I while back, I created a free game that features a dragon navigating twisty tunnels.

The controls are very simple  Tap the screen to go up, and let go to go down.  My game works very much the same way, but instead of an endless cave system I decided to make hand-crafted levels.

2016 – In the first iteration of the game, I used a red and gold grid as the background and the dragons sprites were pretty rough. 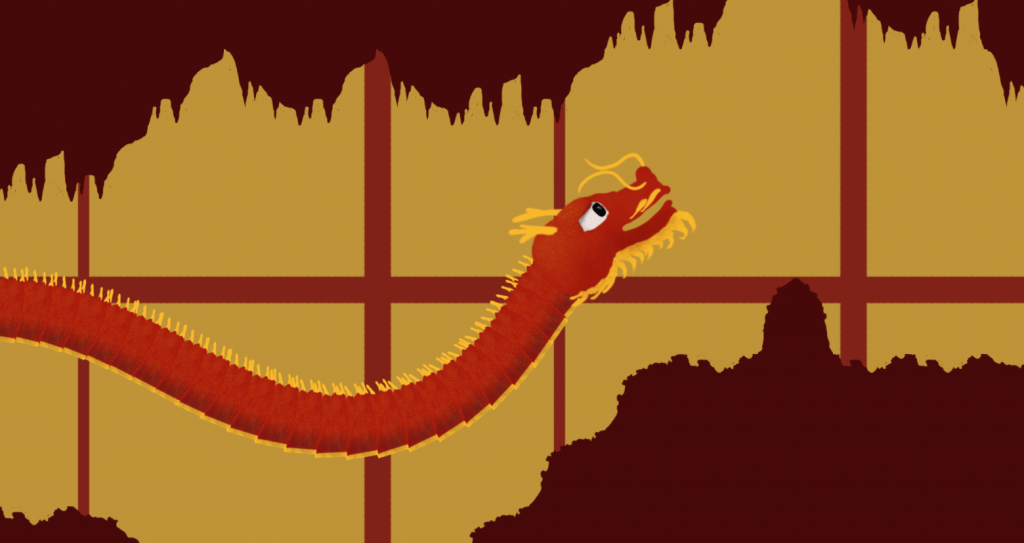 2017 – Later I created a soft sunset gradient for the background, and refine the dragon’s head and body segments.

2018 – Another set of refinements followed with more detail in the dragon’s face, beard, and antlers.  I also gave the dragon a tail and constructed 3 complete levels. 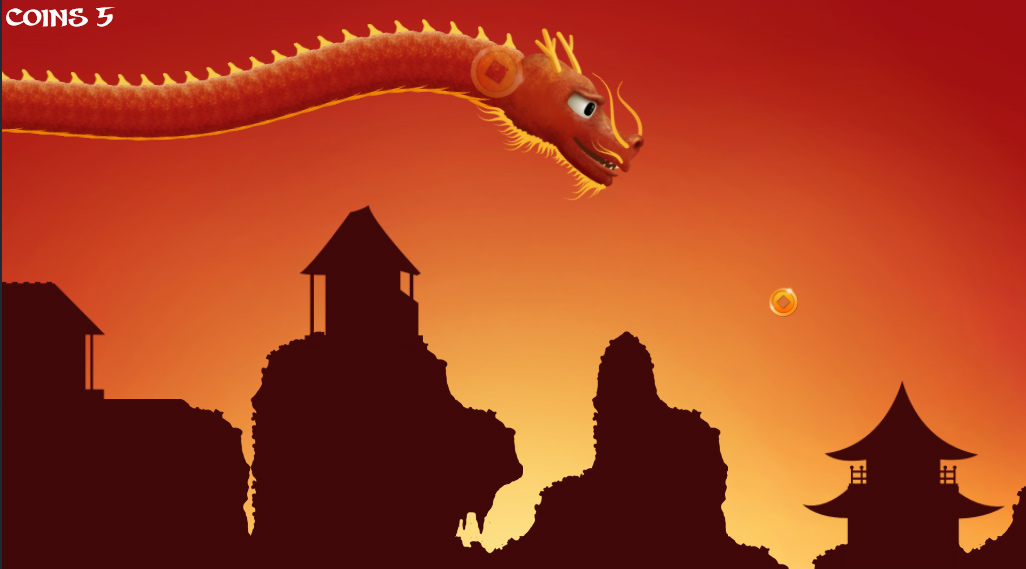