Note: This article is a work in progress (and is mostly a reference for myself).

A great video game trailer is more than just a collection of random clips from your game.  The video above does a great job of explaining this, but below are some of my notes and take-aways from the video…

A while ago, I made a game called Turret Master X1 (which you can play at this link).  It’s a fun game.   I’ve tested it with people, and they have largely enjoyed it. 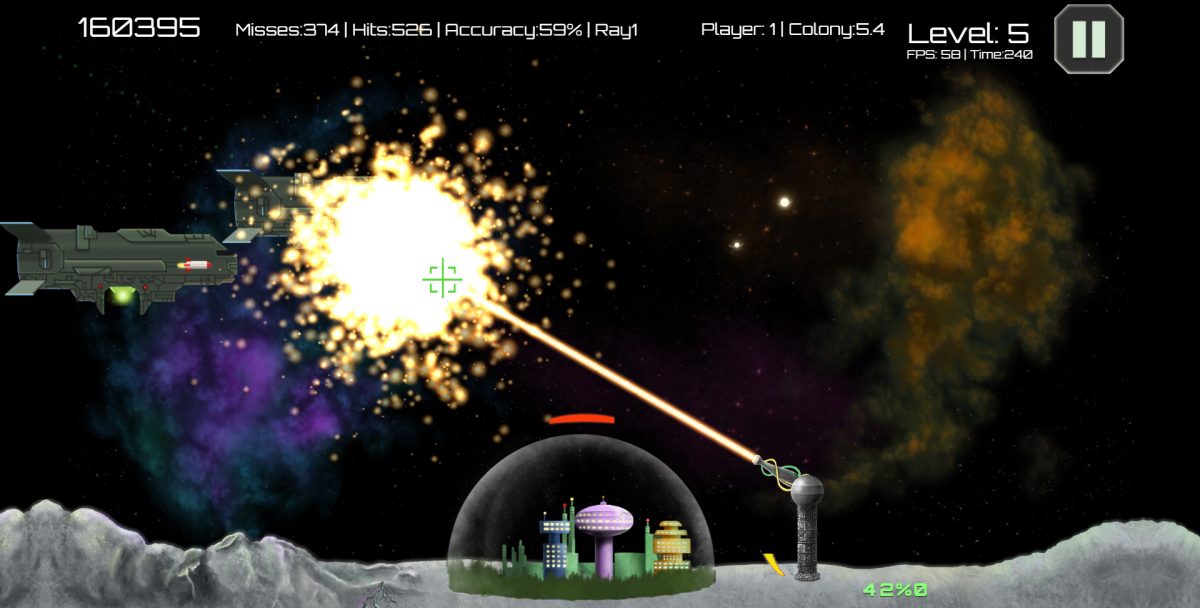 When I started making a trailer for Turret Master, I quickly ran into a problem (from a promotion standpoint).

The game has only 1 location.

The moon base is a static stage. Most of the movement comes from enemies and projectiles.  This made cuts feel a little awkward, because much of the frame remains unchanged from cut to cut.  Ultimately, I never even released the trailer (though perhaps I should have).  As a result the game is mostly languished in obscurity.

I little more recently, I made a little “trailer” that shows off some of the various games I have in development.

It fared better than the first trailer.  But something I realized is I should have turned off my HUD elements.  They were surprisingly distracting in the video.  After seeing them on my homepage I realized I should have removed them.  I think I’ll add a hot-key that toggles HUD display in the future.

When making this trailer I realized that playing well improved the appeal of a clips.

Creating that perfect clip is often a challenge.  Whenever I’m recording, it feels like I don’t play as well.  Maybe it’s because I’m more self conscious.  Maybe the computer is less responsive while trying to record gameplay.  Ultimately, it probably just takes practice to do well.

Thinking about the Trailer Early In Development

Usually, you don’t think about the game’s trailer until it’s almost done.  But thinking about it early can help you make a more engaging game.

Recently I’ve been considering a new game, and I’ve been thinking about the trailer (even before starting actual production)…

Okay, I’m being a little vulnerable here.  This is in the very early stages…

Opening sequence with a Space battle.  Lots of wreckage. Explosions.

Captain: Is anything still working?