Mid-Century Modern cartoons have a very unique nostalgic style.  I decided it might be fun to collect some mid-century modern references and write a little about the subject.  I while ago I came across and article about Creating a Mid-Century Illustration on Smashing Magazine that got me thinking about the subject.

Growing up, I remember watching various Disney cartoon short that had this style.   Disney’s  “Toot Whistle Plunk and Boom” and “Melody” come to mind.

Another prime example would be the old Rocky and Bullwinkle cartoons, Fractured Fairly Tales, and Dudley Do-Right by Jay Ward and Bill Scott. 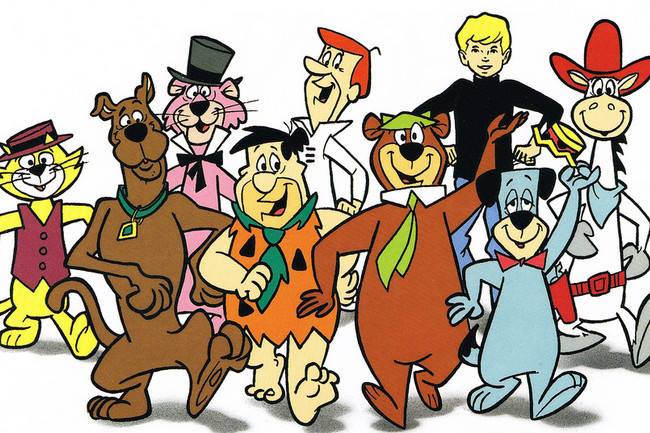 Looking at some more modern examples, I recall the end credits of Tangles used a similar style. 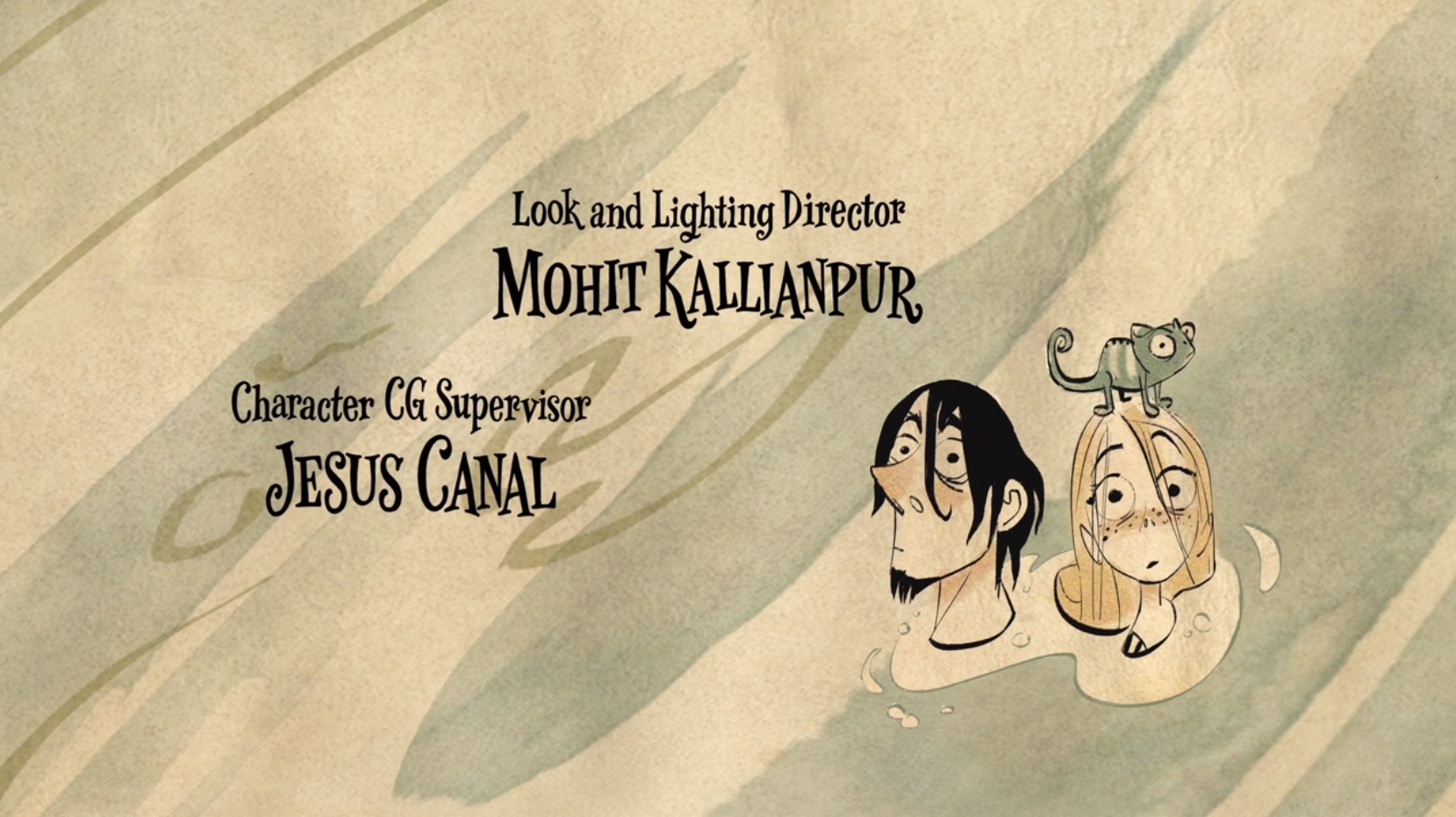 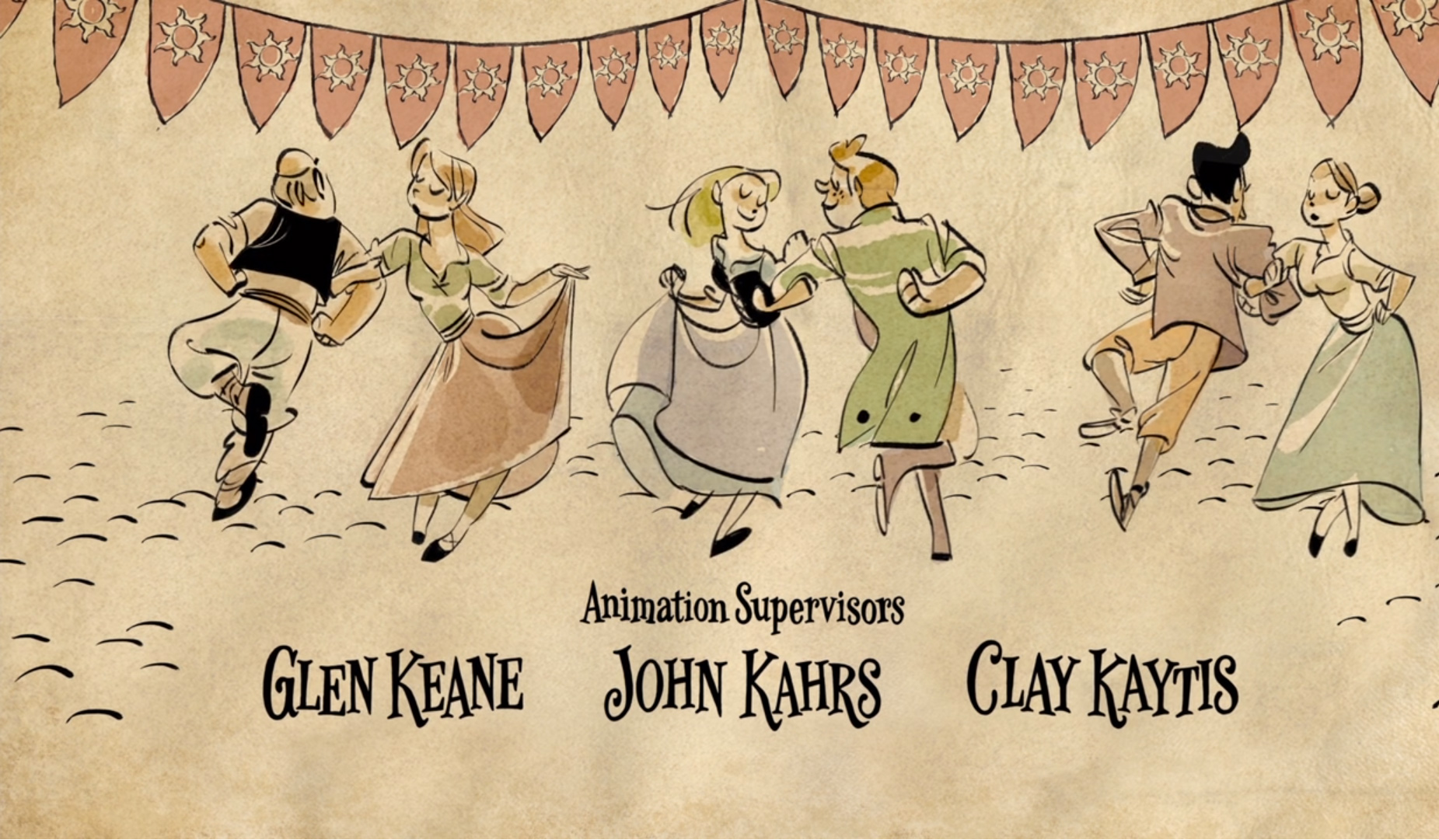 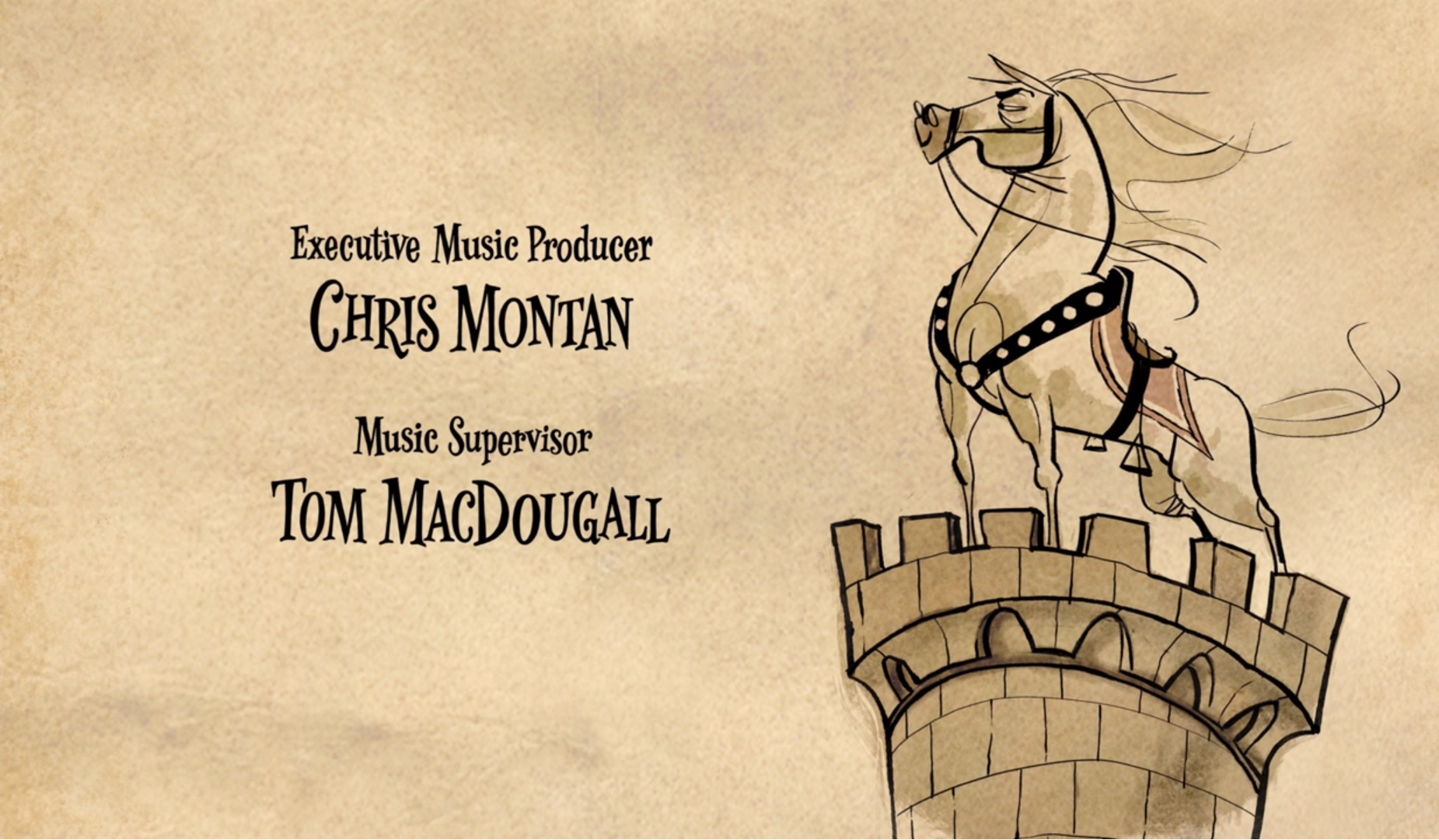 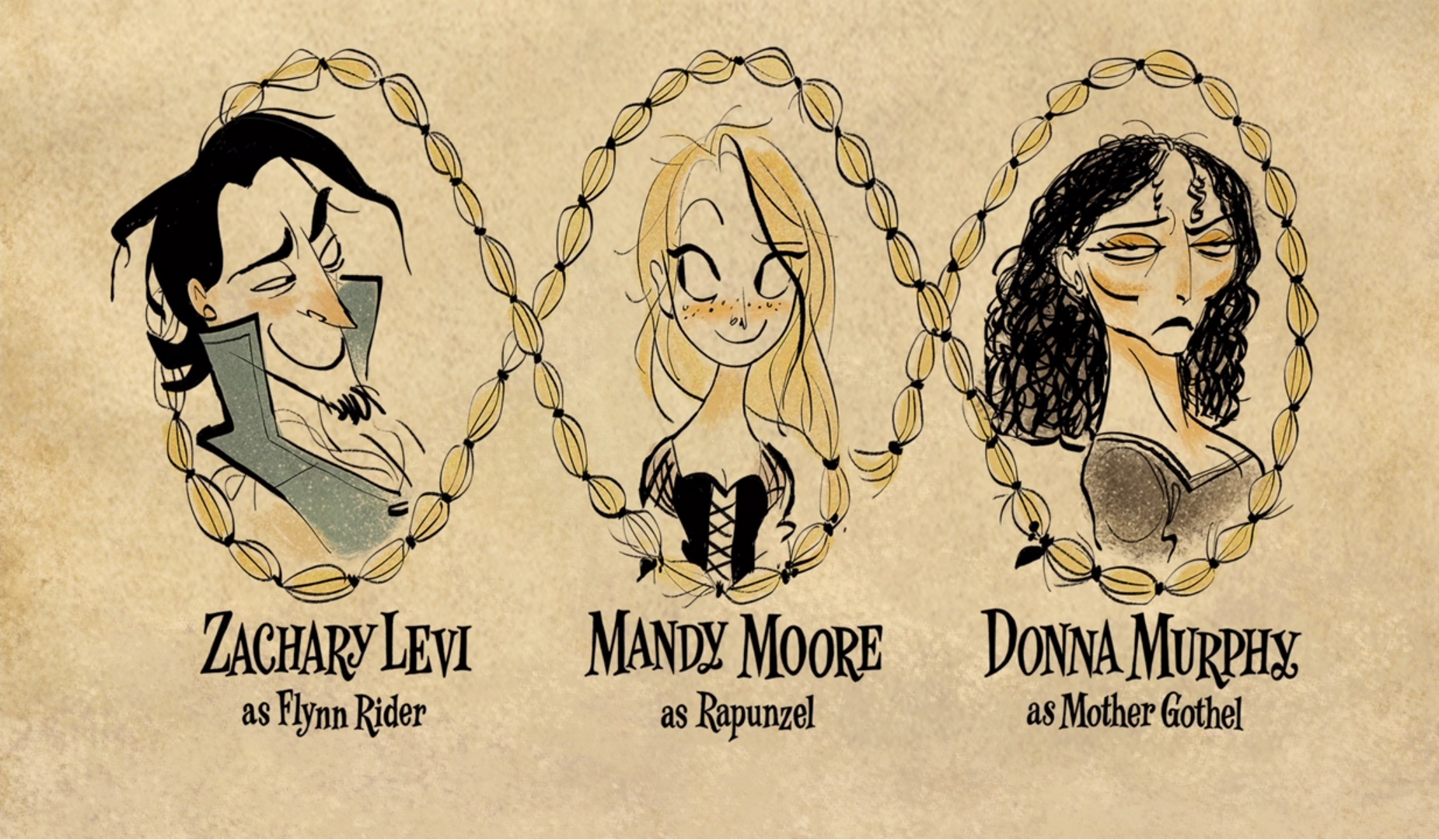 The Tangle series also took cues from the mid-century modern aesthetic but added a 21st century spin.  They took the mid-century quirky drawing style and softened it a bit, and added a more vibrant color pallet.

Throughout the cartoon you see rough charcoal-like edges, flat colors, and paper textures.  There’s a much greater emphasis on lighting, as compared to the old-mid-century cartoons.  This makes sense as the the gorgeous lighting in the original movie was an iconic part of the film’s look.

Beside the traditional fairly tale look.  I’m also interested in mid-century style space illustrations.  I wanted to put a collection together here… 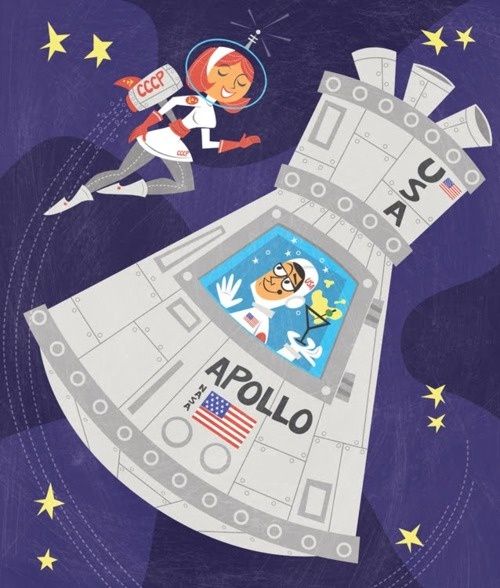 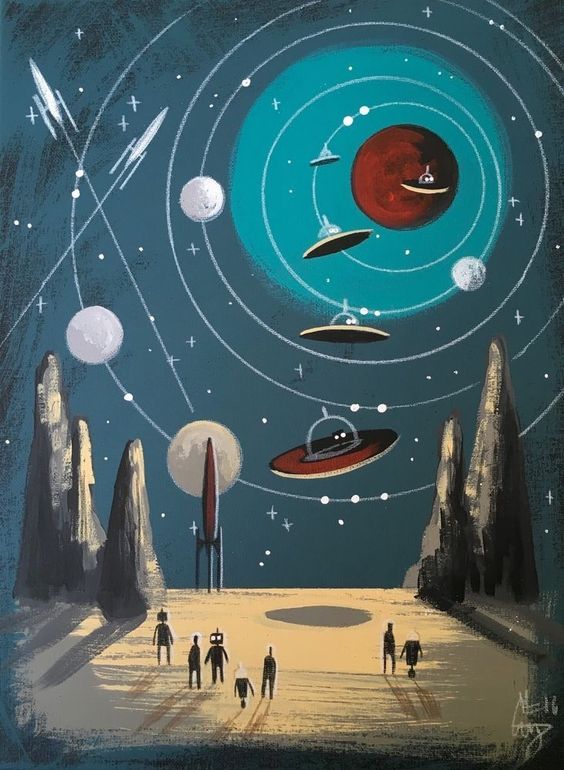